Omega Delta was founded at Iowa State University in 1889.  Originally the fourth national chapter of Delta Delta Delta and the second sorority at Iowa State.  The arrival of Tri Delta was vital because it "helped break the feeling prevalent among many eastern sororities that a chapter in an agricultural college was beneath their dignity."

The sorority was closed at Iowa State in 1891 when the administration under President Beardshear banned all fraternities and sororities from campus.  Thirteen years later, in 1904, President A.B. Storms lifted the ban and Tri Delta was reestablished as the Omega Delta Chapter on September 21,1912. 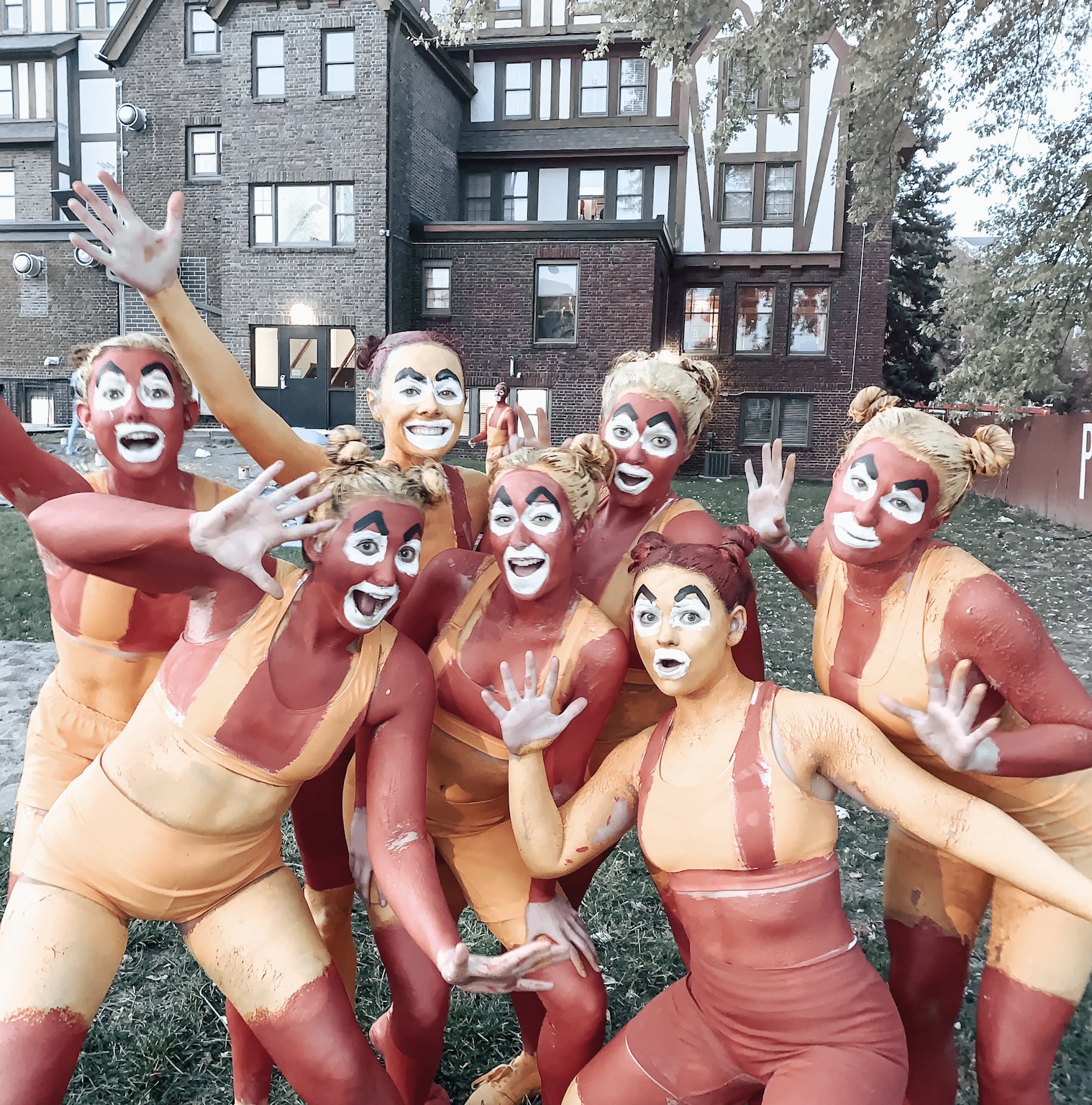 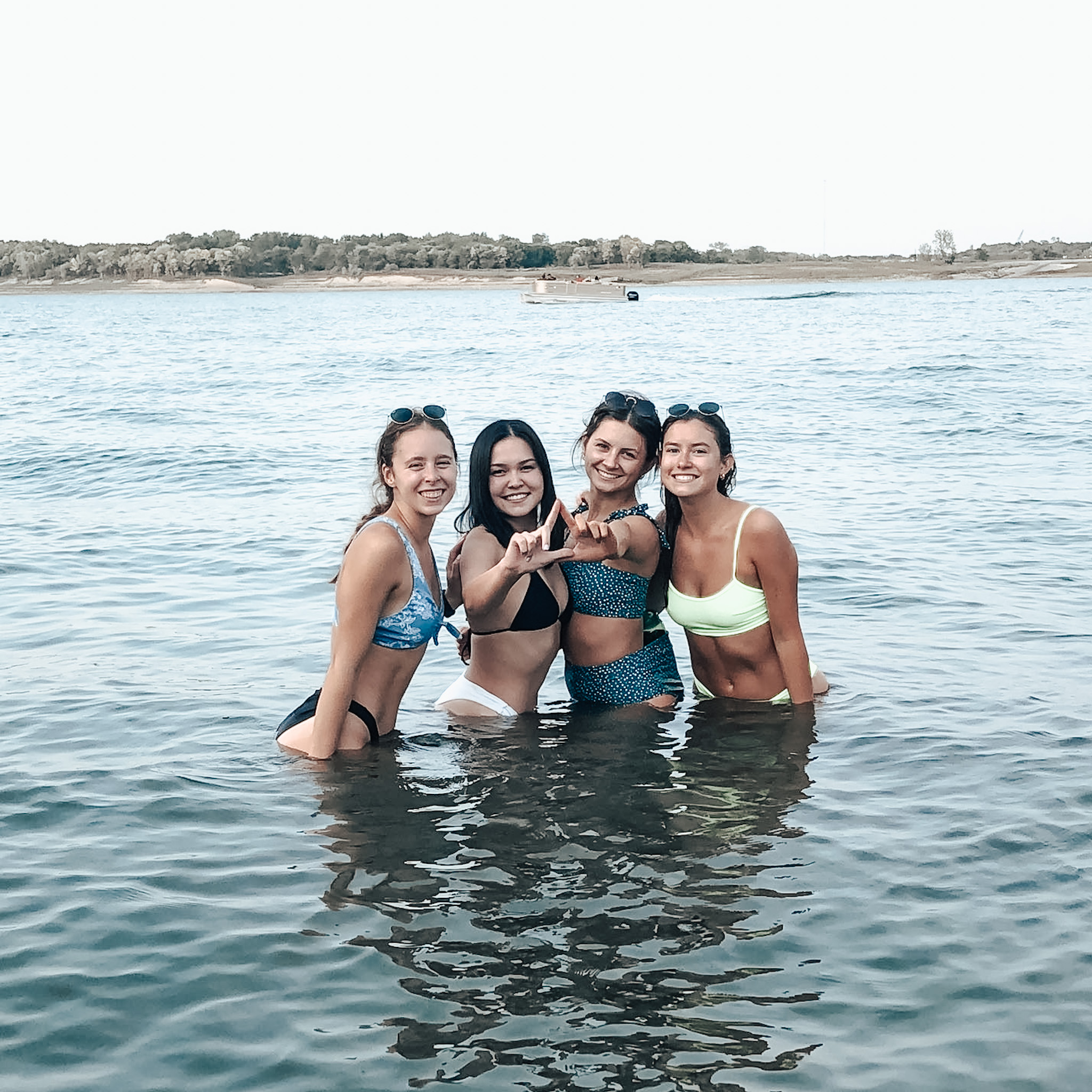